Since 1887 when families in Fairfield and neighboring communities have needed the services of an ”undertaker” they have called upon Lawry Brothers. When a death occurred one of the Lawrys would go to the home to “lay out” the deceased, provide a suitable coffin and come with a hearse to carry the deceased to the graveyard. As burial practices evolved families would request the use of a funeral parlor away from their home. Mr. Charles Lawry provided the front room of his home on Winchester Street for that purpose, and the concept of Lawry Brothers Funeral Home was born.

After the closing of the Gerald Hotel on Main Street, the Lawry Brothers, Charles and John, purchased the building and opened a furniture store. A part of the second floor of the store was set aside to display caskets with a separate room for embalming and preparation of the remains, which up until that time had been done in the home of the deceased.

After the death of Charles Lawry, his two sons Ormonde and John continued operation of the furniture store, and the funeral service. They also added an ambulance service as well. When the Keyes Mansion at 107 Main Street in Fairfield came up for sale in the mid 1930s, Ormonde bought the building, and made the downstairs into the funeral home, while maintaining a residence on the second floor. He and his brother John continued to operate the furniture store as well as the funeral home and ambulance service.

In 1962, the store was sold, and in 1964 the Lawrys wished to totally retire, and sold the funeral home to Thomas G. Lord and Edward W. Gaunce. Mr. Lord retired in the mid 1990s and in 1999, Mr. Gaunce sold Lawry Brothers Funeral Home to Jeffrey A. Forsythe. Since 1887, funeral customs have changed but the integrity and dignified compassionate care provided by Lawry Brothers Funeral Home has remained steadfast throughout those years. 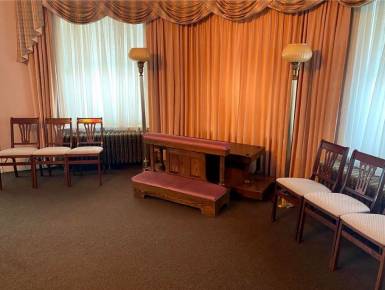 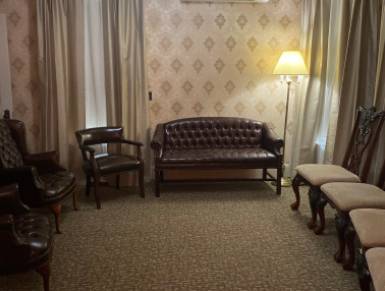 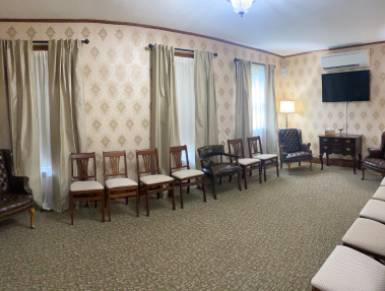 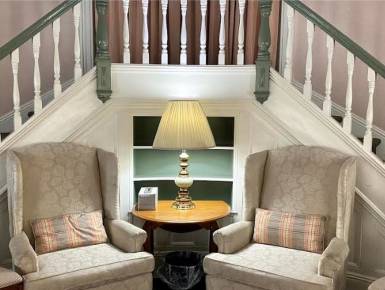